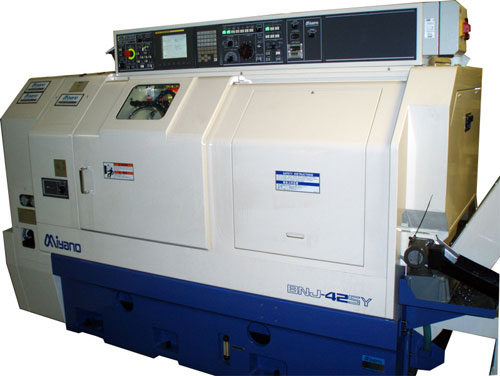 Recent changes in the market have meant an influx of work outside the 32mm parameters of YPEL’s current sliding-head machines.

The Miyano BNJ 42SY has two turrets with 12 stations and Y-axis capability to reduce cycle times by an average of 35 per cent.

Michael Laybourne, director of YPEL, said: ‘There were a number of jobs that were beyond the parameters of the sliding-head machines.

‘Another issue was the lack of through-coolant.

‘We had the option of acquiring a high pressure coolant unit for our current machines or buying a new machine with through-coolant plus a number of additional benefits – and that was what we did.’ The transition for operators from the sliding head lathes to the Miyano BNJ 42SY was easy as the Miyano and Star machines utilise the same Fanuc 18iTB control.

From a production standpoint, the Miyano made an immediate impact and many jobs were transferred from the current machines.

A large percentage of jobs needed a considerable amount of milling work, but the sliding-head turning centres were designed for production-turning rather than mill-turning.

The larger and more robust Miyano enabled YPEL to double the previous feed rates and depths of cut.

On one particular mild-steel hydraulic connector, the cycle time has been cut from 7mins 20secs to less than five minutes.

On another hydraulic connector component transferred to the Miyano, similar results have been achieved.

Prior to the introduction of the Miyano, the 2000 parts per month batch was machined to size on one lathe and then transferred to another machine for threading and undercutting, where swarf build-up could be closely observed by an operator.

The cycle time with the new set-up took three minutes plus re-setting and secondary machining.

The through-coolant tooling on the Miyano BNJ 42SY clears all swarf and enables YPEL to complete the part in two minutes.

It also eliminates the need for constant operator observation.

The Miyano can be run ‘lights-out’, as it is fitted with a filtermist, a fire extinguisher and built-in sensitive tool monitoring.

Laybourne added: ‘Before the Miyano arrived, we were subcontracting the larger work out to machine shops with large diameter capacity.

‘However, our suppliers were passing the growing material costs on and we were forced to pass this on to disgruntled customers.

‘The Miyano enabled us to bring the work in-house and produce the work 20 per cent faster.

‘This enabled us to absorb the material cost, reduce the cost to the customer and strengthen our relationship with a good client.’ YPEL serves customers in the medical, surgical, aerospace, oil and gas, catering and general engineering sectors. 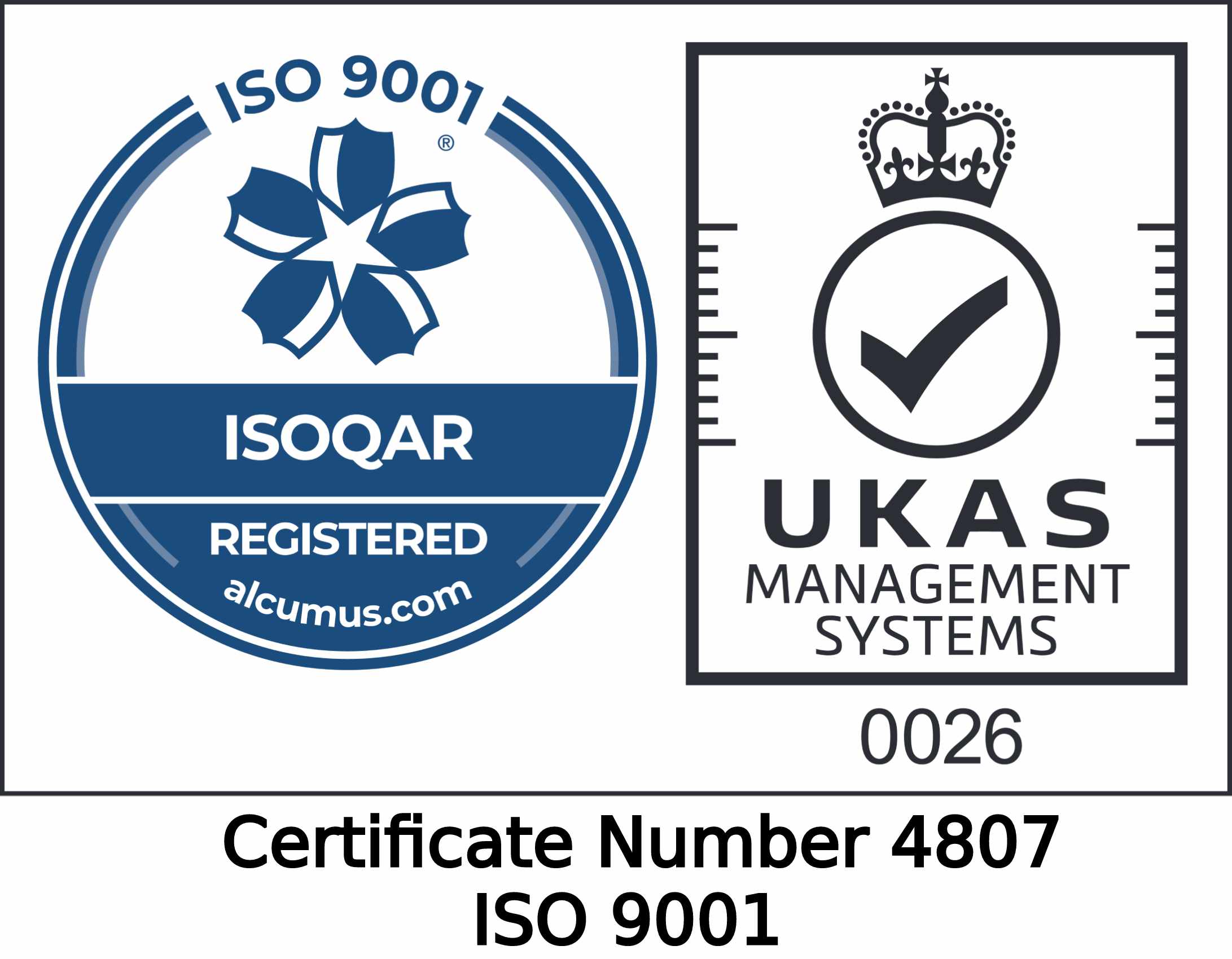 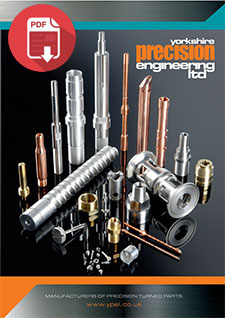 This brochure is a pdf document and opens with the free Adobe Reader available here; Get Adobe Reader